Richard Wilkinson has created a series of prints with a rather unique slant on our much loved heroes with these imaginary insects. The series forms part of his “Arthropoda Iconicus” book which features various imaginary insects from all forms of our popular culture, from trainers (sneakers for our American cousins), films and video games and included in this book is a small set of Star Wars images, with Malluvium Volans being Richard’s insect version of the Millennium Falcon. It is number 8 in the series of 11 prints so far. 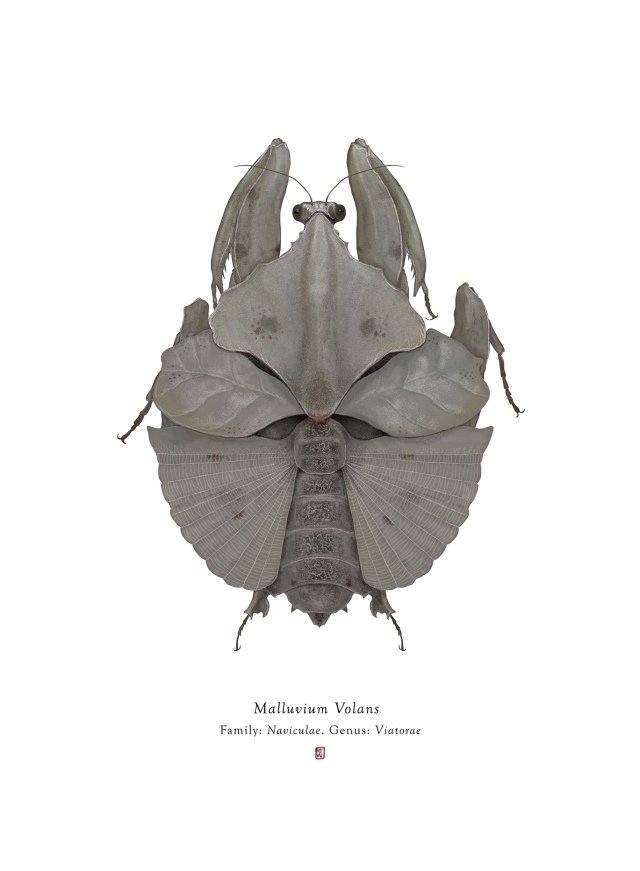 Like I say, it is a unique take on the franchise. One that I admire, even if I don’t get the aesthetics of the series.

Richard also has a limited run of 100 A4 giclee prints printed on high quality Archival paper. Each one is hand signed and numbered by the artist. They are £50 each and due to ship in June 2018.

Like any series, some are better than others and of the set, R2 D2, Chewbacca, Admiral Ackbar and Greedo are my favourites. 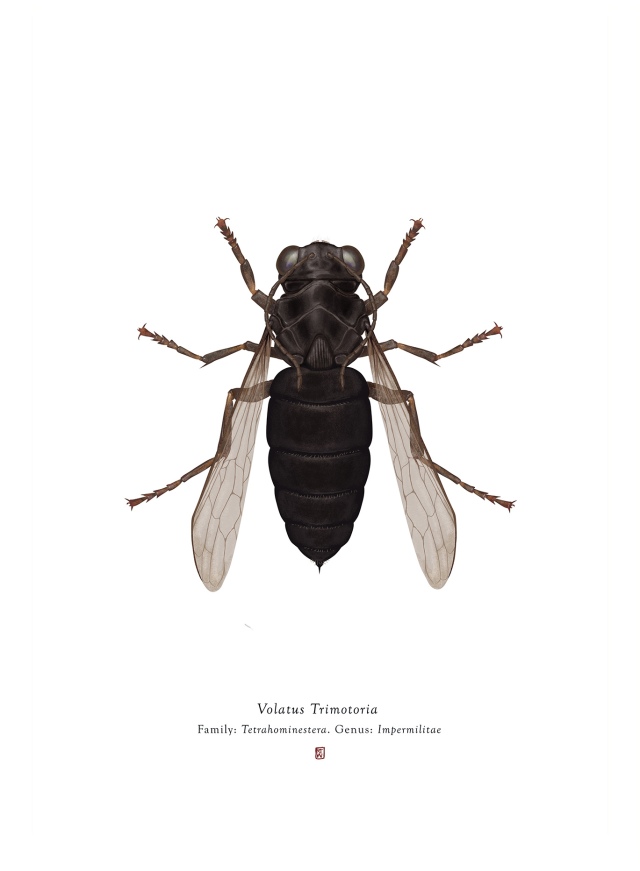 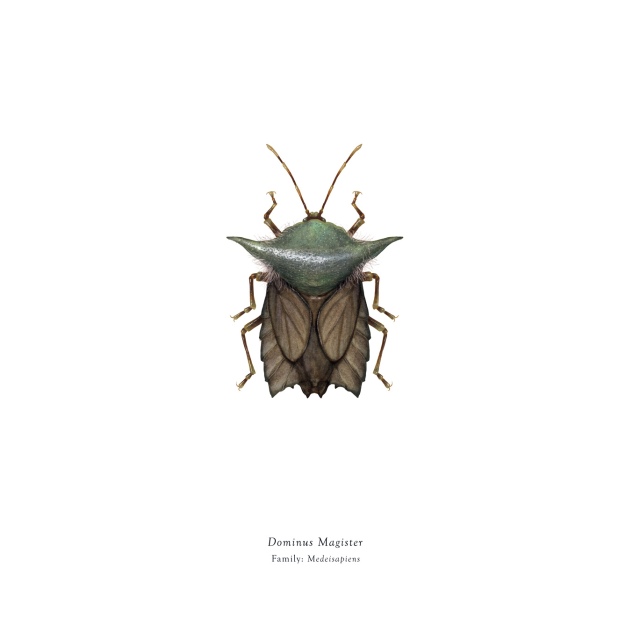 I wonder if there will be any more, as Vader and Boba Fett are conspicuous in their absence.

Number 2 of 100 arrived this morning and I have to say that it is a really nice quality print. The paper is of good quality and the image is razor sharp.

A long time Science Fiction fan and Star Wars collector, my collection focus has taken a turn towards Han Solo's iconic Star Ship and I thought that i'd start this blog to keep track of my collection of Millennium Falcon related stuff as i progress.
View all posts by mffanrodders →
This entry was posted in Art and tagged C3P0, Millenium Falcon, Millennium Falcon, R2 D2, Star Wars, Stormtrooper. Bookmark the permalink.