Fan made Han and Chewie Figures for the MR Falcon

After Mike forwarded me the link to the R-9 coffee table on the RPF (Real Prop Forum) i felt that i needed to take a look at the site. I recently joined and there are some very nice entries for the Millennium Falcon. I was just browsing through entries for the Falcon and i came across this rather interesting thread from cking. Back in 2007 he scuplted some Han and Chewie figures from A New Hope designed to sit inside the cockpit of the Master Replicas Studio Scale model. Sweet!!!

Unfortunately i’m about 4 years too late to get a set of these, but i sent him a message anyway to see if he had any left or was considering doing another run. He isn’t but is going to send me a couple of pictures of the figures.

Damn, this just makes me want them even harder. 🙂

Reading through the entries on the forum, there were also a set of Han and Chewie figures for The Empire Strikes Back which is even better as the Studio model this is based on was from Empire. I wonder if he plans to do a set for Return of the Jedi featuring Lando Calrissian and Nien Numb? I doubt it, but with the 30th anniversary of ROTJ coming up that would be a nice little present.

I did a search on Google and found these, but i don’t know if they’re the same. 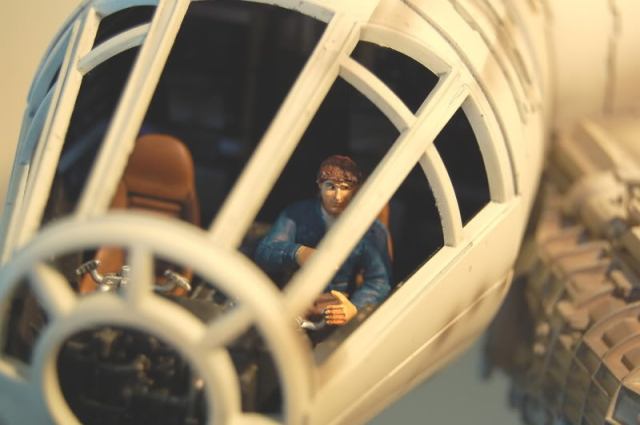 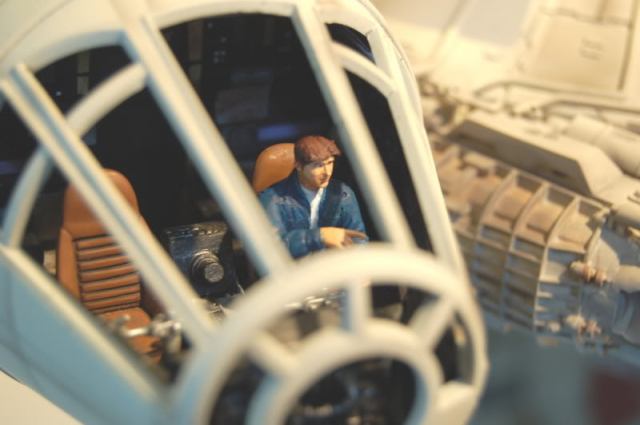 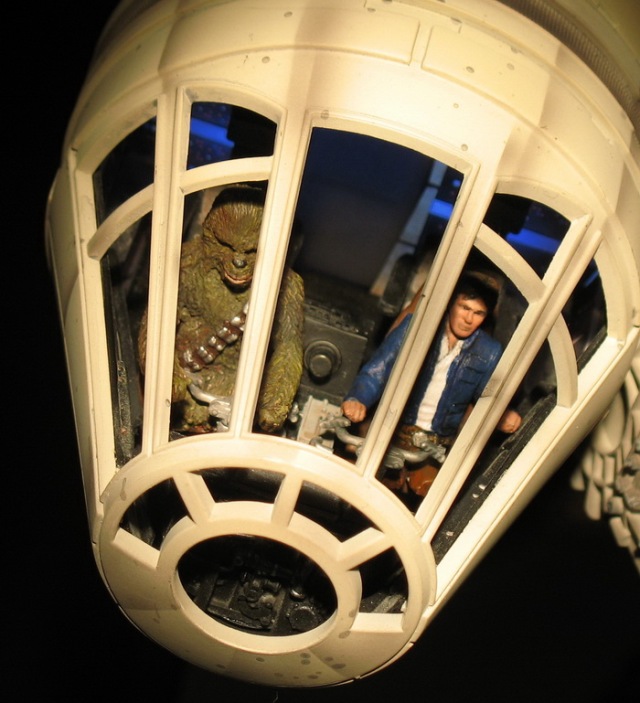 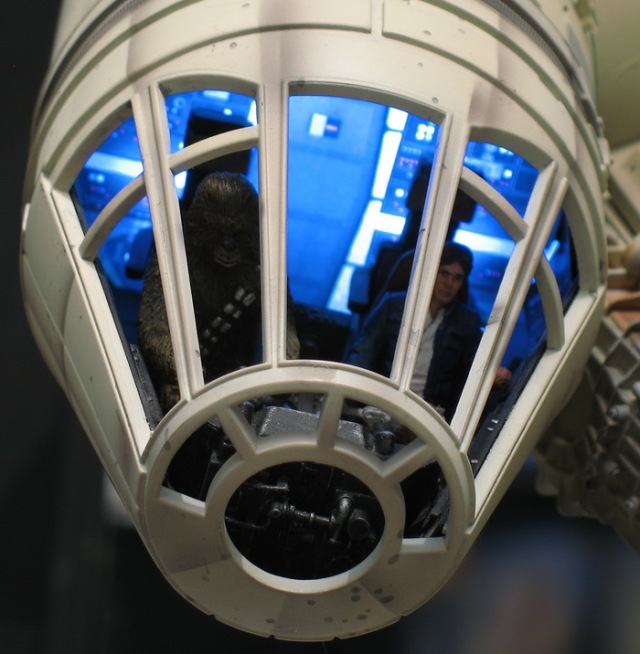 These look fantastic. Damn, i want one.

A keen Star Wars collector since 1977, my collection focus seems to have taken on a turn towards Han Solo's iconic Star Ship. Why the Millennium Falcon? No one else seemed to have one at the time and it was fair to say that i had difficulty resisting the higher end models. My friend, icruise from Rebelscum has a superb blog for his Jabba the Hutt collection, I thought that i'd start this blog to chart my own collection of Millennium Falcon related collectibles as it increases.
View all posts by mffanrodders →
This entry was posted in Fan Stuff, High End Collectables, Master Replicas, Things that i don't have yet.... Bookmark the permalink.